As the ancient Chinese proverb goes, “The best time to plant a tree was 20 years ago. The second best time is now.” The same can be said about preparing for your financial future. Whether you’re just starting out at age 22 or thinking about winding down in your 60’s, there is never a bad time to wisely save and invest your money. But, unfortunately, these two terms—“save” and “invest”—are often conflated.

So, today, we’re going to clarify the differences between saving and investing so you can make the most strategic moves in setting up your financial future.

Saving for a rainy day

When people refer to “saving,” they simply mean taking some portion of your monthly income and setting it aside in a way that discourages you from spending it. Most often people will put this money into a “savings account” with a bank, though some prefer the old “hide it under the mattress” plan. Either way, as time goes on, this small amount of money begins to grow and provides added security for any setbacks in your financial life.

And the truth is that having a healthy savings account is just like having good medical insurance: you don’t really need it until you really need it. Becoming unemployed, hitting unexpected emergencies, or preparing for large purchases (such as a car or house) are just a few of the many reasons why it’s absolutely necessary to be saving some money on the side.

And yet, most people simply don’t.

Approximately 63% of workers in the United States are still living paycheck-to-paycheck. Even more shocking, CNBC.com tells us that a huge portion of them do not have enough money even before the pandemic started.  Also almost half of those who were surveyed say that there their emergency savings have run out.” That is an absurd amount of people who are setting themselves up for financial hardship. But what is the best way to start saving?

Kevin Yu, a contributor to the HuffPost.com, provided the following game plan that is nearly perfect: “Create your budget, minimize your expenses, and contribute monthly. It’s that easy.”

Replace the word “easy” with “simple” (because saving rarely feels “easy”) and you’ll be on your way to having a savings account that you can be proud of.

But perhaps you’ve been responsible with your money and have three to six months of your salary stored away for emergencies. Now, you’re ready to do some investing.

Making your money work for you

The word “investing” is often used as a vague blanket term referring to money that is actively at work: good investments work for you and bad investments, unsurprisingly, work against you. In most cases, “investing” means putting money into some asset, stock, or bond upfront in the hopes of making a financial profit in the future.

And this is the biggest difference between saving and investing: though both require foresight, the former’s goal is to keep you safe from financial ruin, whereas the latter’s goal is to set you up for further financial success. In other words, if financial life were a football game, “savings” would be your defense, and “investing” would be your offense.

The toughest part of investing, however, is that it can be done in many ways and with varying degrees of risk.

Some investments can safely be considered “low-risk” (unfortunately there isn’t such a thing as a “no-risk” investment). Low-risk investments typically require smaller amounts of money upfront and yield smaller profits. These may include projects like buying a home, certificates of deposit (CDs), or treasury deposits, but there are many others.

Low-risk investments are a great option for people with a bit of money in their savings account who want to passively increase their money.

High-risk investing can yield a lot more profits than low-risk investments and in a shorter amount of time. As the name implies, though, there is also a higher chance of experiencing losses. Some high-risk investments would be hedge funds, cryptocurrencies, venture capital, or penny stocks (as made more popular by the film The Wolf of Wallstreet).

High-risk investing is for people with money to lose and a nice savings account to fall back on.

Saving money is necessary; investing money is advised. Life is too unpredictable not to have money stashed away for a rainy day. You owe it to yourself and your family to be financially independent even in the rough times. Saving money isn’t just a luxury, it’s an absolute requirement for financial success.

Investing your money, though not as critical as saving, can be one of the most strategic ways to prepare for your eventual retirement. While it may not feel like it in your 20’s or 30’s, the time will come when you either cannot or simply do not want to work any longer. If you make wise investments on top of—never “in lieu of”—your savings, you’re much more likely to reap the benefits of a happy, stress-free financial life. 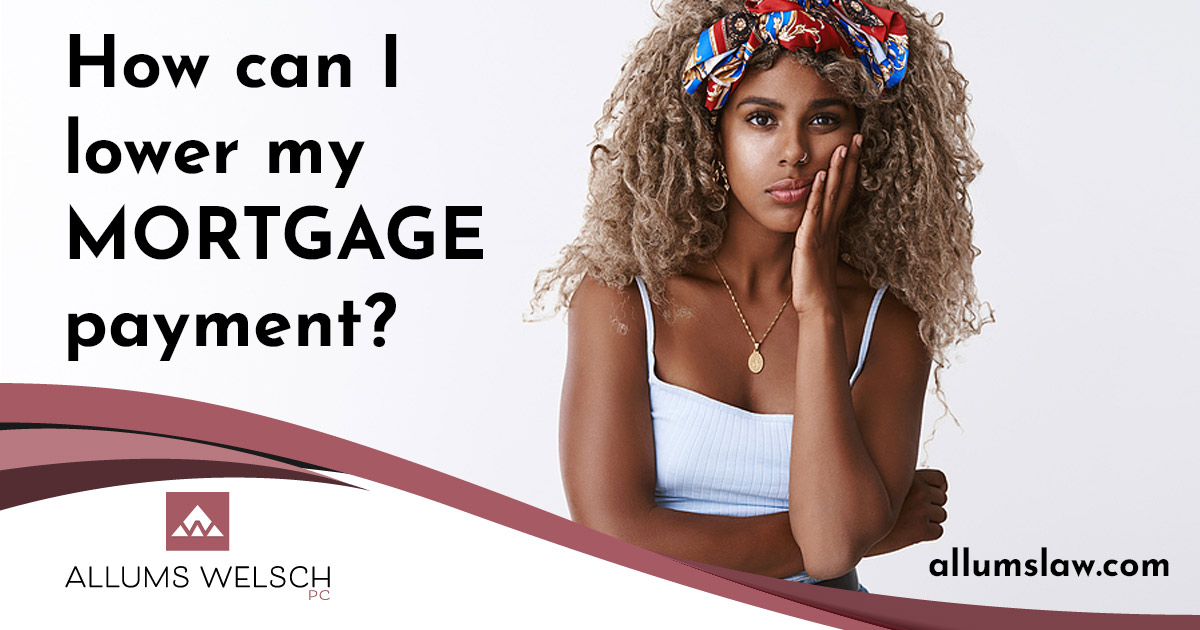 Mortgage forbearance provided a lifeline for millions of homeowners in the U.S., especially during the most difficult months of the COVID-19 pandemic. But with over 2 million homeowners fast approaching their forbearance end date, many will have to decide what their next steps would be. Some of … END_OF_DOCUMENT_TOKEN_TO_BE_REPLACED 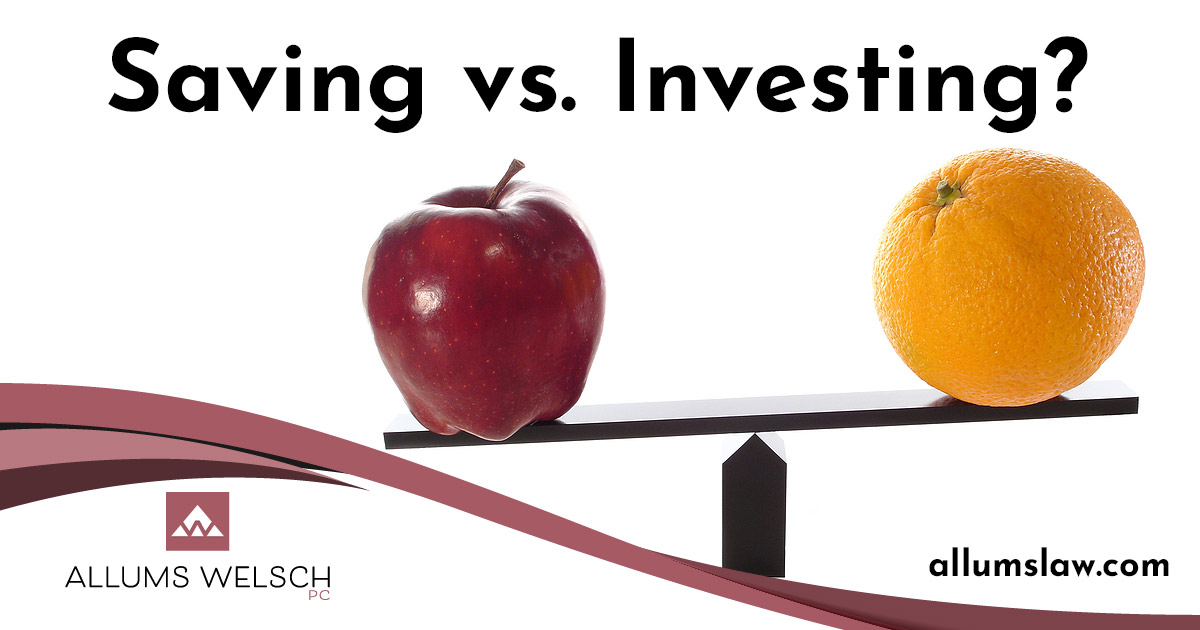 As the ancient Chinese proverb goes, “The best time to plant a tree was 20 years ago. The second best time is now.” The same can be said about preparing for your financial future. Whether you’re just starting out at age 22 or thinking about winding down in your 60’s, there is never a bad time to … END_OF_DOCUMENT_TOKEN_TO_BE_REPLACED 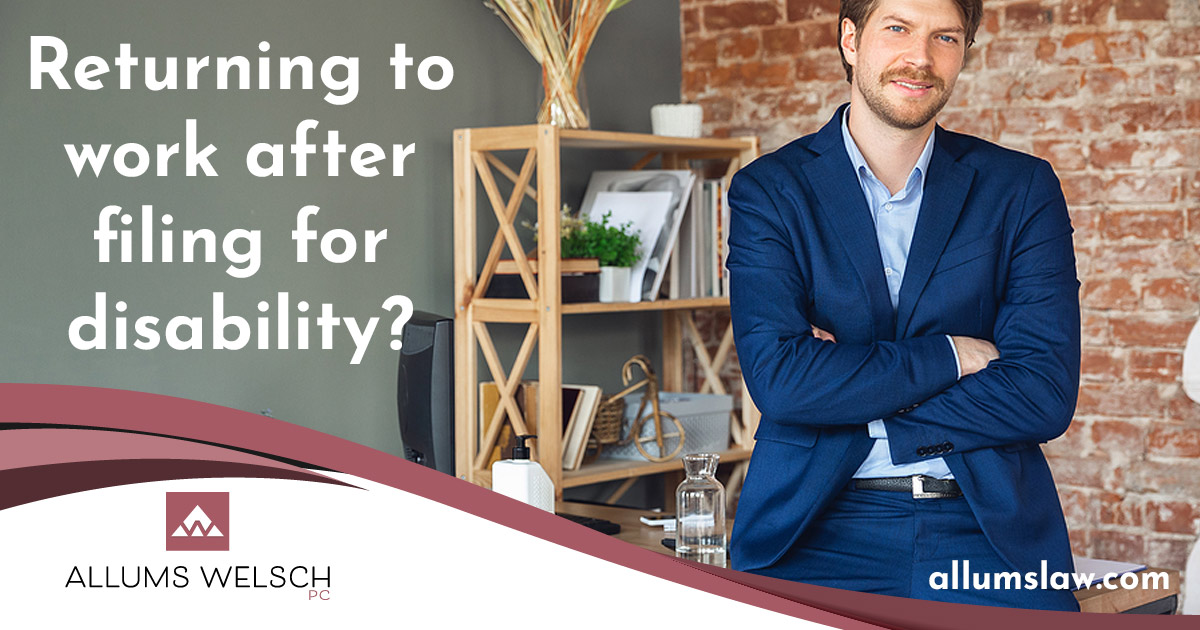